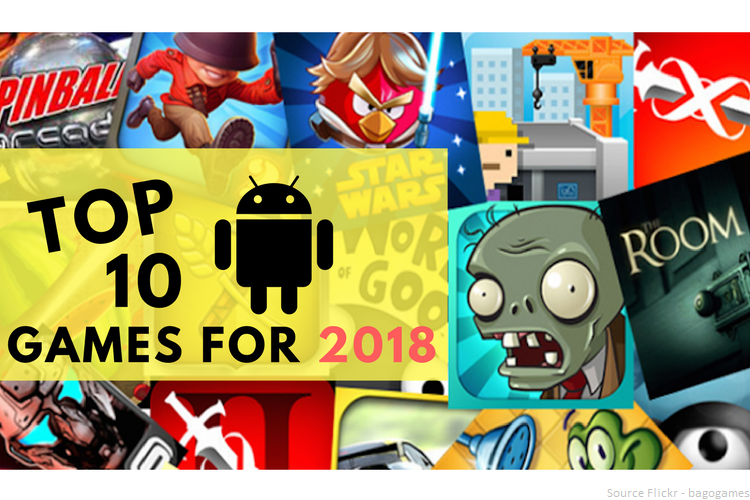 Android games you should play in 2018: PC gaming is awesome no doubt and gaming consoles are also great but the community of smartphone users is bigger if compared to PC or console gamers. And the most important point is that you can’t carry your PC everywhere just for playing video games.

A smartphone is something which can do a lot of work and enough small to fit your pocket. Smartphone gaming is such a thing every smartphone user has done in his life and Millions are still doing. These days Android Smartphones are getting better and the same is true for Android games.

Android has added new dimensions to the world of Smartphone gaming and is getting better with every passing day. I have managed to compile a worthy list of top 10 Android games for 2018 after a lot of research. Just make sure to have the latest Android set because some of these games will require a new smartphone to run.

The future of Android gaming will be bright and currently, there is more to explore.

The script of Crashlands is a little bit same as the story of the Hollywood movie “Star Wars”. In Star Wars the characters fight with the aliens to save their planet on the other hand in Crashlands you get landed on an alien planet accidently and you have to fight for your life.

The concept of this Android game is really different that’s why it can be your favourite choice. After getting landed on the alien planet your only mission is to defeat your enemies, build a base camp, protect your base camp and lastly to escape back after completing your mission.

The best part of this Android game it allows its users to create more gaming content using the level editor to craft your weapons, base, and harvest other resources.

Pokemon Go is the new sensation of the gaming world. It was launched in 2016 but after two years of launch, gamers are still crazy for this game.

The best part of this Android game is that you don’t have to spend a single buck for playing Pokemon Go; it is one of the top free Android games.

Pokemon Go was honored with the “Best App of the year” award by TechCrunch. Play and earn candies to make your Pokemon stronger. It is really difficult to list all the features and characteristics of this game. Installing and playing is the best way to explore the game.

The concept, graphics and the audio of this Android game are simply awesome. Help a mother and her child in exploring the magical architectures, solving puzzles and discovering unknown pathways.

The character of this game “Ro” basically teaches her little child about the ways to explore the mysterious monument and you have to help Ro in doing that.

GTA was the real love and I have played this game a lot on PC. Now it’s available for Smartphones and the developers have done an excellent job. The graphics, sound and the action is really impressive.

The developer “Rockstar Games” has many gems in their pouch and GTA is one of them. The Rockstar games are known for their real to life animations, simple interface, addictive game concepts and fabulous characters.

Gameloft is the winner when it comes to free Android racing games. Forget whatever you know about racing, you will need real skills and courage to race through the sand hills, drifts, canyons and dirt.

Change your racing vehicle in whatever you want. Set your vehicle as a monster truck, muscle car, buggy, rally car or SUV with super easy configuring options.

Gameloft is in gaming when there was no Android and with Android, it becomes incredibly awesome.

Download Asphalt 8 from PlayStore now and tie up your seat belts to race with your components.

100+ Million Installs are enough to describe the success of this Android game. It is one of the most popular Android games among the gamers.

Jump over the gaming party and fight with your enemies to build your own village, compete for clan wars and raise your clan. Clash of Clans is totally free of cost but if you to purchase some of the game items you have to spend real money and if you don’t want to buy anything disable in-app purchase.

Download Clash of Clans from PlayStore now raise your clans and defeat your enemies.

The undisputed king of episodic adventure Android games and the name is TellTale games. They have multiple games in their game quiver and they are really fantastic.

I have listed them here and those are as follows: GOT (Game of Thrones), Batman Games, Guardian of the Galaxy, Minecraft, Mr. Robot, The Wolf Among Us, and The Walking dead 1, 2 and 3. I have listed the specifications of the game “Game of Thrones but you can install whatever you want from the list.

Download GOT from PlayStore now to have the grip over this adventure game.

8.This War of Mine

The concept of this Android game is completely different from the traditional Android games. You don’t have to race cars or shoot your enemies here with This War of Mine except in this game you will be a group leader trying to escape the war zone safely with its group.

Based on few true stories this game is exceptionally excellent and heart-wrenching Android game. In this game, you have the responsibility to save lives of the survivors and combat them from the enemies.

Download This War of Mine from PlayStore now and join the mission of escaping the warzones.

“World War Z” is one of my favorite’s Hollywood movies and it is awesomely thrilling. This Android game Unkilled is based on the almost same concept but you will be the hero here.

Save the New York City form the Zombies and find the reason of the dangerous cataclysmic plague. Challenge your friends online and jump over the multiplayer battles. Share your achievements on social media and combat yourself using almost 40 weapons.

Download Unkilled now from PlayStore and save the New York City.

Last but not the least: one of the most downloaded Android games ever, Candy Crush. You don’t have a champion to play Candy Crush, the concept is exceptionally simple that’s why it is loved by the children as well as by matures.

This puzzle game was developed by the King game developers and was launched on 12 April 2012. It has been almost 6 years but the craze for this puzzle game hasn’t decreased.

Download Candy Crush Saga from PlayStore now and try hard to unlock all the levels.

If you have a good Android smartphone then there is no need to spend money on gaming consoles or gaming PCs (if you can afford then go for it) LOL.

Smartphone gaming is being better with every passing day and there are more smartphone users than any other device. I have featured top 10 Android games for 2018. Some of them are paid and others are free. If you have any suggestions regarding this list you are welcome to give feedback through comments. 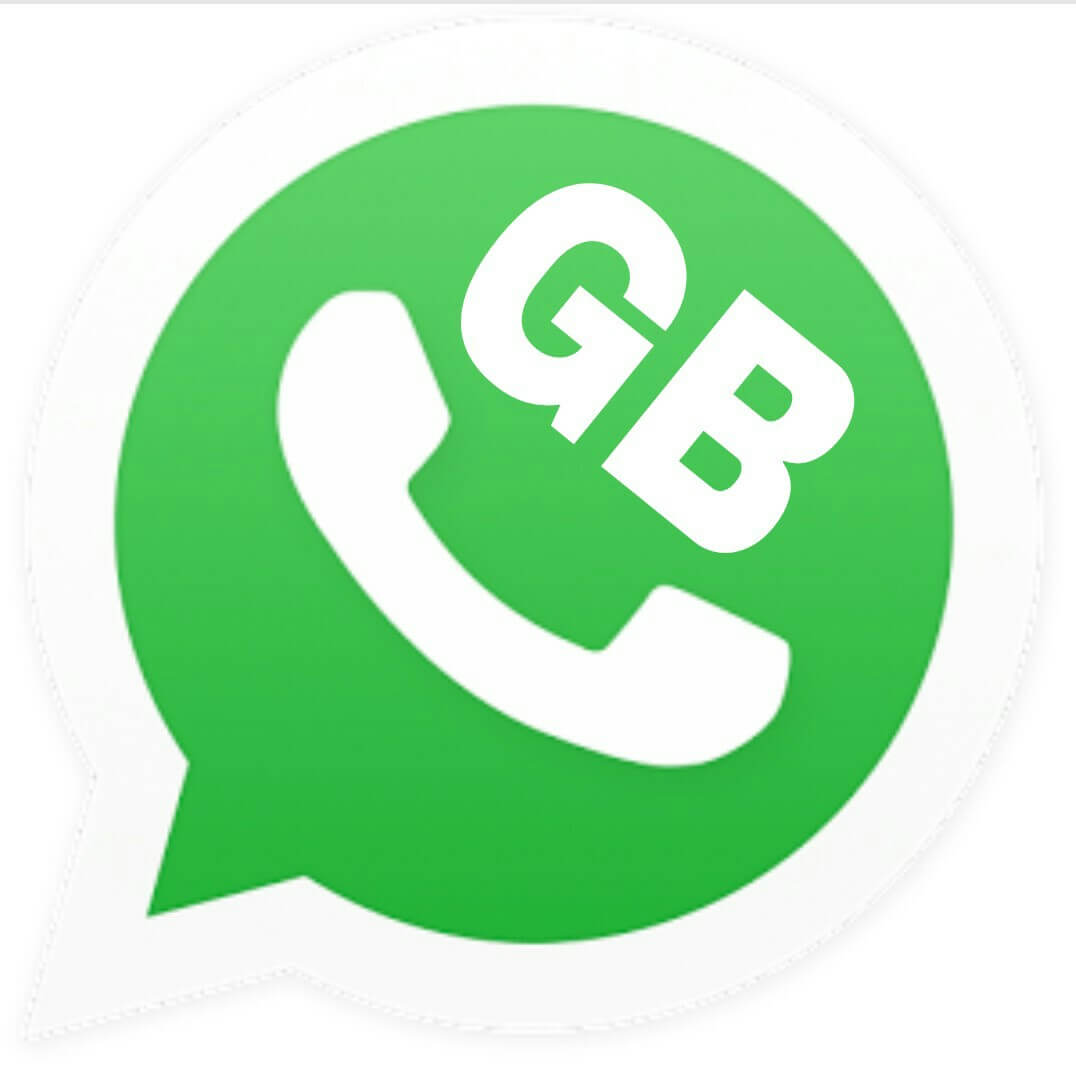